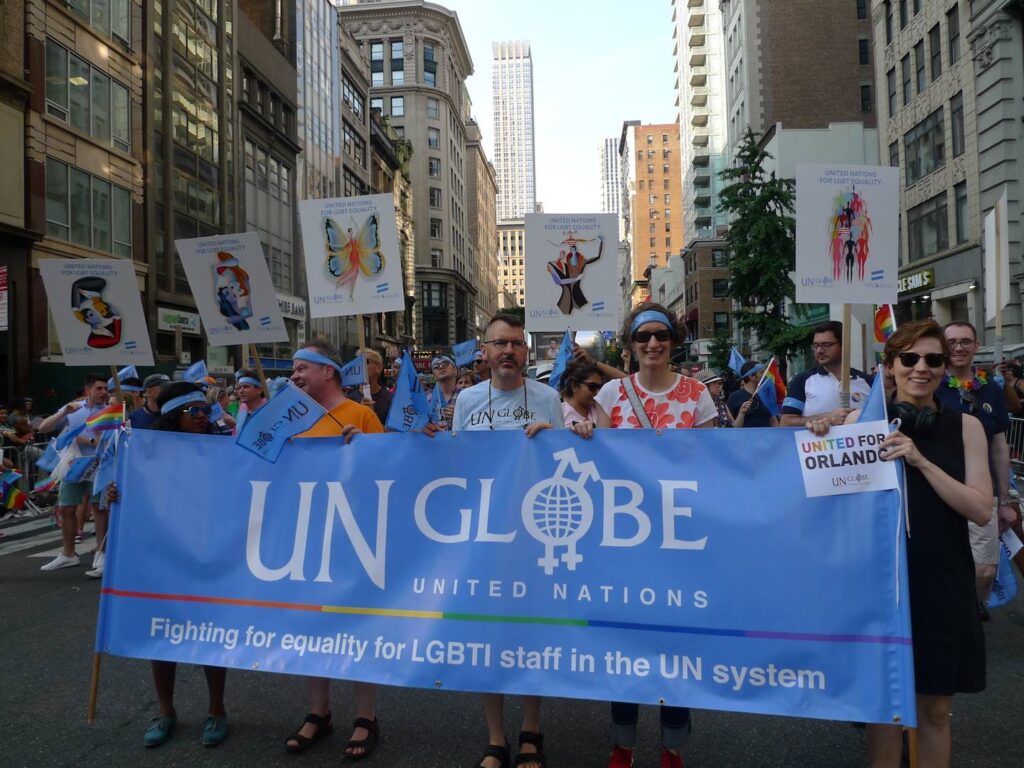 Come the 24th of October, the world is going to celebrate the 77th anniversary of the establishment of the United Nations Organization and will highlight the global collaboration to promote development, peace, security, and human rights protection. Yet even after almost eight decades, the UN Charter is silent on the aspect of the third gender and their equal representation within the institution. Of all the objectives enshrined within the Preamble of the (Charter), the one that reaffirms the faith in fundamental human rights and calls for parity between men and women is considered at the pinnacle. These resolutions in essence laid the groundwork for bringing to the fore various path-breaking conventions, such as the Universal Declaration of Human Rights (UDHR), the International Covenant on Civil and Political Rights (ICCPR), the International Covenant on Economic, Social and Cultural Rights (ICESR), etc. dealing with several nuances of human rights.

The significant point to be noted concerning these conventions is the use of the term everyone, in the context of granting the right to life, freedom, education, health, etc. which has been constricted to men and women. With the UN Charter being a guiding beacon for interpretation of these conventions, LGBTQIA+ and persons of varied sexual orientation have been overtly kept out of the realm of the term everyone. This has given member states a free hand to construe their identity accordingly. In the absence of uniform international legal standards and treaty-based rules, member states have complete liberty to make rules, policies, and regulations, which may run contrary to the principles of gender equality.

As opposed to those who relate themselves to a rigid female/male gender binary, for them, access to human rights has always been subdued by lengthy court battles or by policy and legislative advocacy. To make it even more convoluted, in numerous instances their rights and legal recognition have been stifled due to the challenges germinating and propagating out of the gender identities of such people, difficulties in access to identification including a birth certificate with a sex marker, and lack of societal acceptance. Despite being embedded with novel objectives, the UN Charter inadvertently in several places, including Preamble and Article 8 prominently, has only used the terms, men and women. Though the objective guiding the drafters is axiomatic, i.e., to deliberately woo for gender parity, in that passage, they have missed out on an opportunity to bring non-binary gender under its ambit. Let alone any treaty specifically dealing with the legal recognition of an intersex person, there is not even a single provision within the UN Charter that guarantees them their fundamental rights. It is for this reason not many member states feel obligated to abide by any commitment to defend the human rights of transgender.

Another such instance of discrimination is discernible in the Gender Parity Dashboard, as administered by the UN Secretariat, which focuses on the target population (from the standpoint of gender-male and female) of international staff in the UN Secretariat as a part of their commitment to fostering transparency and accountability. Upon gleaning the dashboard, it manifests self-contradiction that on one hand, it aims to strive for gender parity yet, on the other hand, it does not mention the third gender. It also postulates the under-representation of LGBTQIA+ employees in the given organization.

A cursory look into the changing contemporary scenario makes it perceptible that there has been an ever-increasing acceptance of non-binary gender identities and a rise in wider societal recognition. No doubt, many member states have made commendable efforts to invigorate the legal protection of fundamental rights and human rights LGBTQIA+ through adopting laws and granting recognition of same-sex relationships. Without any iota of hesitation, reference can be made to the Yogyakarta Principles plus 10 (YP + 10) which was adopted on 10 December 2017 to supplement the Yogyakarta Principles, a set of international principles relating to sexual orientation and gender identity.

It would be a parochial view to project the UNO as the last bastion of upholding the basic human rights of transgender people. But being an intergovernmental body with a robust multilateral framework, by mustering the support of more than 190 odd nations, the UNO has always been conducive to deliberating and legislating upon this critical global issue. Through the United Nations Global Campaign against Homophobia and Transphobia (an initiative of the United Nations Human Rights Office under the UN Free & Equal Campaign), the UN has manifested that it intends to be upfront in a global campaign to stamp out human rights violations against transgender people.

At the same time, this rudimentary cooperation amongst a few nations may not be apt to address the concerns of transgender people, such as the criminalization of same-sex marriages or punishment for same-sex sexual acts in almost 71 countries across the globe. It would require some precise mechanism to deal with these legal challenges. In light of the same, it would not be out of context for the UNO to bring amendments in the Charter to integrate the third gender specifically and make it more conspicuous within the edifice of UNO, as it would also be a catalyst in their legal recognition. The term “third-gender” incorporated within the UN Charter will surely give the much-needed impetus to its member states to codify substantial provisions upholding the fundamental human rights and dignity of such persons within the international conventions.

It would be apposite to conclude our opinion with the quote of Gloria Steinem that “A gender-equal society would be one where the word ‘gender’ does not exist: where everyone can be themselves 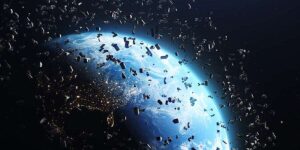 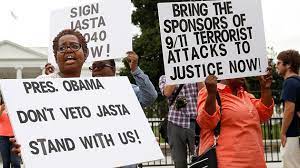